Change is Coming to Your Healthcare: Breaking Down What’s at Stake

Wow, is it mid-February already? With everything that’s happened in politics, it feels like an entire year has been packed into six weeks. In honor or President’s Day, we thought we’d dig in.

While there’s been a lot going on, we’re focused on two of the biggest political storylines of the year that could have major impacts on your ability to access healthcare.

The first was the longest government shutdown in history, which lasted 35 days. During the shutdown, federal employees did not receive paychecks, national parks were unstaffed — causing damage that will take years to overcome — and Native American tribes lost access to healthcare.

The second has been the slew of candidates announcing Presidential bids; many of whom are making healthcare a central piece of their campaign. While many Americans are looking for changes to our current healthcare system, it’s unclear what exactly these changes would be or how they would take shape. In many cases, the terms being thrown around are being used in a vague manner or straight up incorrectly, causing confusion that will ultimately leave people disappointed by getting something different than what they were expecting.

"While many Americans are looking for changes to our current healthcare system, it’s unclear what exactly these changes would be or how they would take shape. In many cases, the terms being thrown around are being used in a vague manner or straight up incorrectly."

At TouchCare, our tagline is “A Healthier Understanding of Healthcare.” We cut through the noise to educate people on how to make better healthcare and insurance-related decisions. Given the complexity, impact, and spotlight on healthcare right now, we felt it important for folks to be educated on how their vote impacts the future of healthcare.

There are a lot of terms to break down with these new proposals, including “public option,” “single-payer,” and “universal health care.” In some cases, these terms are being used interchangeably despite the fact that they offer different outcomes. 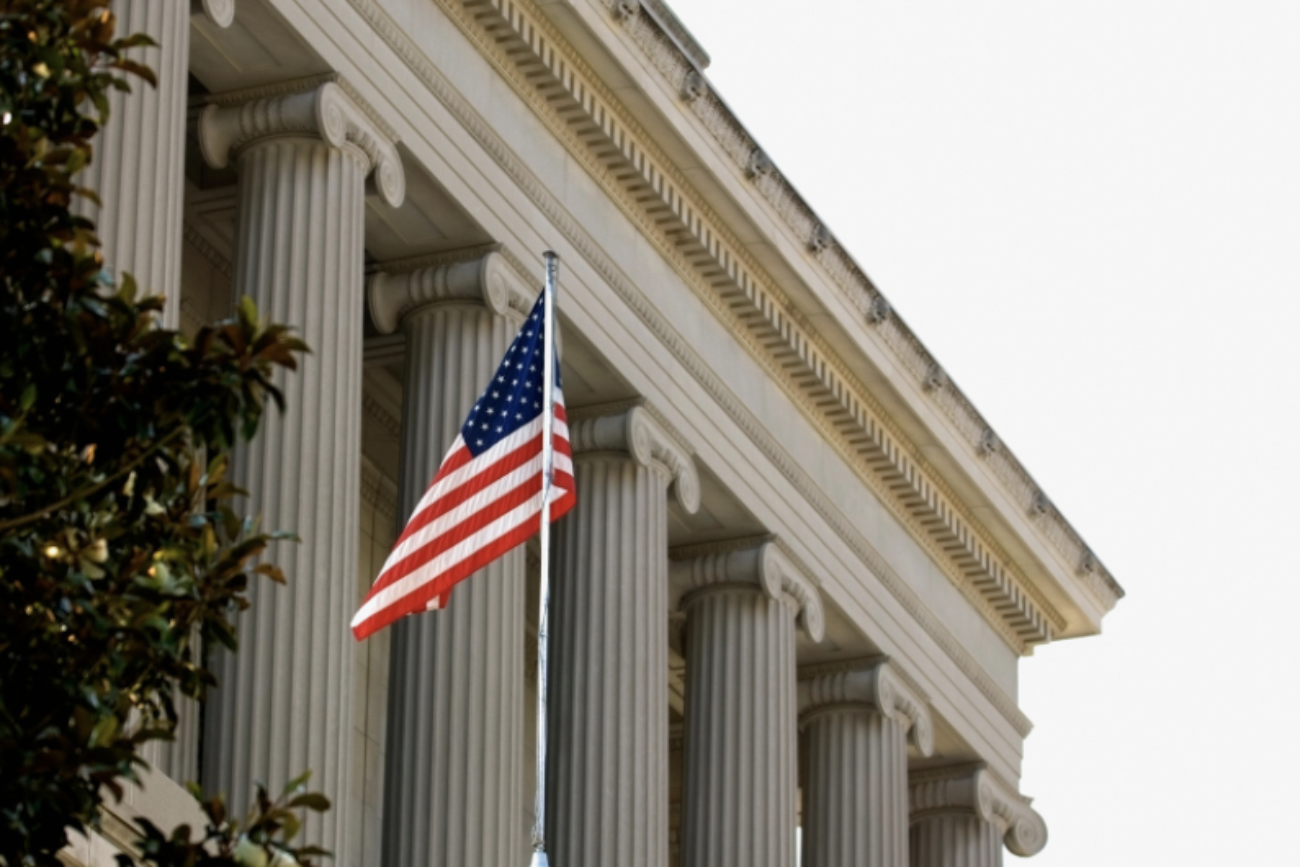 Let’s break them down:

Most Americans agree that more should be done to ensure quality healthcare is available to as many people as possible. Data suggests that younger generations feel even more strongly about the need for change. While there are pros and cons with all of the options listed above, America has some of the highest healthcare costs in the world. In fact, medical debt is the number one source of personal bankruptcy filings in the U.S., and in 2014, an estimated 40% of Americans racked up debt resulting from a medical issue.

Clearly, there is a lot of progress to be made. But it’s also important to be aware of what the options actually mean. Do we really want a system entirely dependent on a fickle federal government that just shut down for over a month? Do we really want to get rid of private insurance entirely?

In the wise words of Sen. Sherrod Brown (D-Ohio), “It’s easy to say ‘Medicare for All’ and make a good speech, but see no action. I want to see action.”

No matter which direction our government goes on these topics, all Americans will be impacted. Understanding the basics is important. Until we do, it’s entirely unclear what we’ll be getting.

Fortunately, that’s exactly why TouchCare exists. We’ll be here to help you navigate these complex transitions to help you maximize your healthcare benefits and get the coverage you need to feel safe and secure — no matter what the outcome of the election.