A Prescription for Disaster

Prescription drug costs have received a lot of attention in the news lately. Media outlets from Vox to Fortune have been uncovering the many layers that create the current drug pricing problems facing our healthcare system. Drug companies account for just 23% of overall healthcare revenues, but 63% of its total profits! That means drug companies are basically printing money. And it’s happening at all levels of the prescription drug business. Unfortunately for them, solving healthcare means somebody is going to have to make less money.

Their defense is that spending on research and development significantly decreases profits. In many cases, this is true. However, the profits are still tremendous — and so are the marketing budgets.

That drug companies even have marketing budgets is an eye opener. America is one of the only countries that actually markets drugs to consumers. In fact, New Zealand is the only other country in the world that permits direct-to-consumer advertising for prescription drugs. But aside from overly inflated marketing budgets, there are other issues directly impacting individuals and businesses alike.

"Drug companies account for just 23% of overall healthcare revenues, but 63% of its total profits!"

Ultimately, we want to analyze whether the current system of creating, approving and supplying prescription drugs is worth the cost. The main questions are: Do we really benefit from all the spending on R&D? Are we actually healthier as a result? Do we have better access to drugs? And lastly, who is paying the price?

Do we benefit from the spending on R&D?

In short, yes. But there’s a caveat, of course. Drug companies in the U.S. dominate the global market (although China, India, and Brazil are emerging quickly). That means U.S. companies are developing newer and better drugs at a faster pace. The problem is the pricing for U.S. citizens: we pay more than anyone else. Oh yeah, and then there’s the FDA, which is extremely slow to dole out approvals. Only 14% of drugs actually receive approval from the FDA, and it can take a decade from the time a drug is developed until it’s approved. Once finally approved, the creating company is granted a monopoly on sale of that drug for a period of time before anyone else can develop a competitive version; essentially removing all pricing competition.

Are we actually healthier as a result? 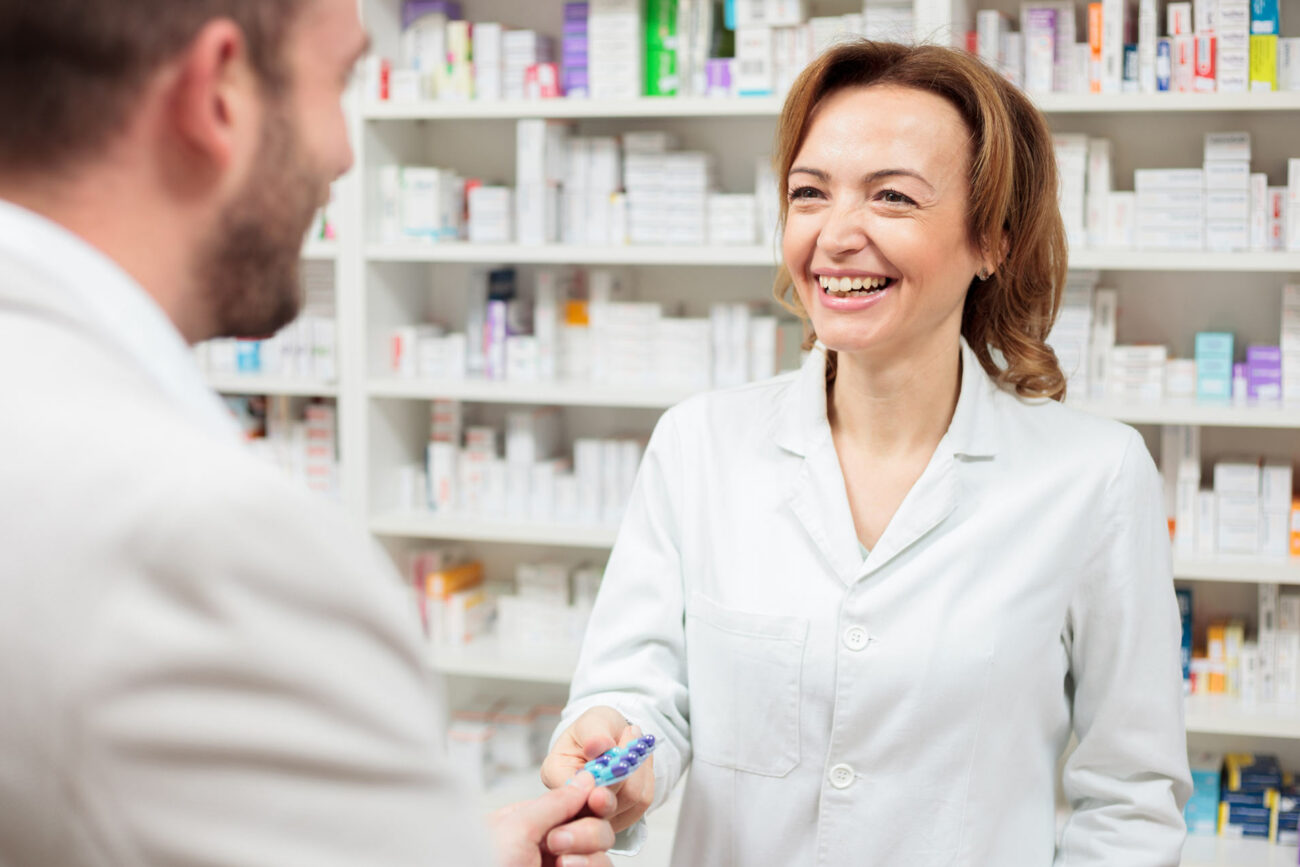 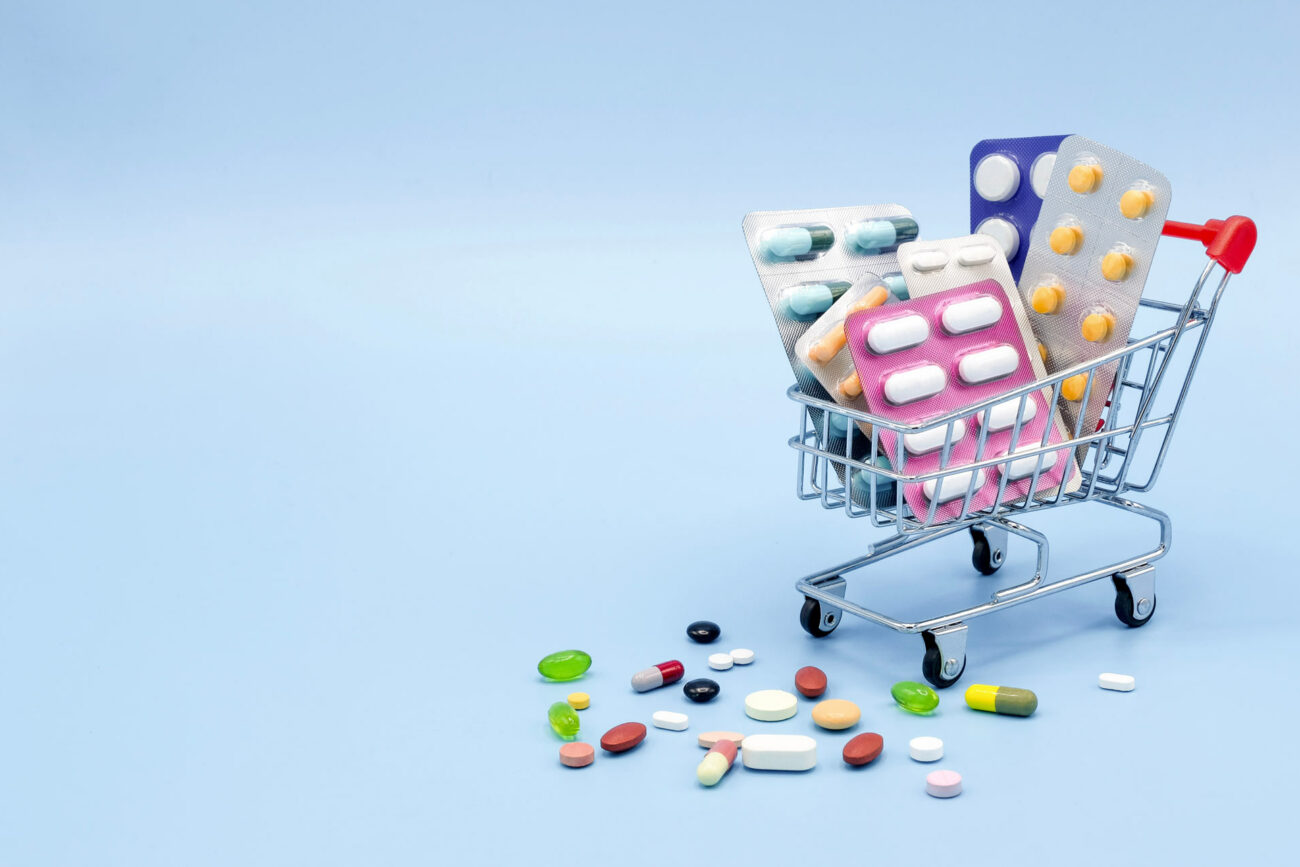 Once again, the answer is no; largely due to the high costs and slow approval process. To make matters worse, patent laws prevent drug companies from having any competition for long periods of time before cheaper alternatives are allowed to enter the market. Even once the patent protection is up, “pay for delay” is a common practice where the creating drug company actually pays off competitors to keep them out of the market. This puts enormous pricing power in the hands of drug companies which, in turn, drives up the cost of drugs for consumers and the employers who pay for insurance coverage.

Who is paying the price for all this?

Employers and consumers are both paying the price. Americans spent about $10,739 per person on health care costs in 2017 versus $146 per person in 1960. Since 2008, average premiums for family plans grew twice as fast as workers’ earnings. “Health-care cost increases, although steady, are still not sustainable,” said Barbara Gniewek, principal at PwC.

Drug prices are often seen as a problem for large, self insured companies. While there are opportunities to save by reducing formulary discounts and rebate costs, this is a problem that plagues businesses large and small. As a result of increasing costs of health insurance, small employers shifted more towards higher deductible plans and other cost savings measure.

This means putting the cost burden back onto their employees to pay for more services out of pocket. And what’s the most common interaction that people have with the healthcare system?

Lawmakers are proposing many changes to our healthcare system, most of which will impact the cost of prescription drugs. We analyzed some of the plans proposed by candidates from the 2020 election here. But whether any of these proposals occur, and in what form, is still an open question.